From ECDC to ACDC:

ECDC story started with a dream in the mind of AUC Career Center , to spread the vision of the career centers in Egypt and make it not just for the AUC students, so that Egyptian Youth can gain that sort of experience which enables them to find a better career future.

With the support and fund of the United States Agency for International Development (USAID), the dream became true, and AUC career center were able to open four career centers in Egypt, with the cooperation of four Egyptian universities among  which was Assiut University.

ACDC is keen on empowering the career development of the youth in Assiut Governorate and enhancing their capabilities and skills to be powerful competitors and leaders in the labor market by helping them implementing their dreams via ACDC.

ACDC aims to support the youth in Assiut Governorate through providing services that assist them in developing, assessing and pursuing their career plans landing satisfactory employment or creating their own projects and achieving Lifelong personal development goals. 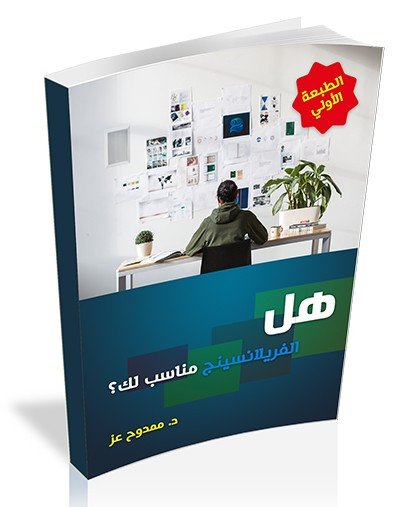 Check out our Courses

We offer a wide variety of online courses both Free and Premium to suit every need. Have a look here to see them all.